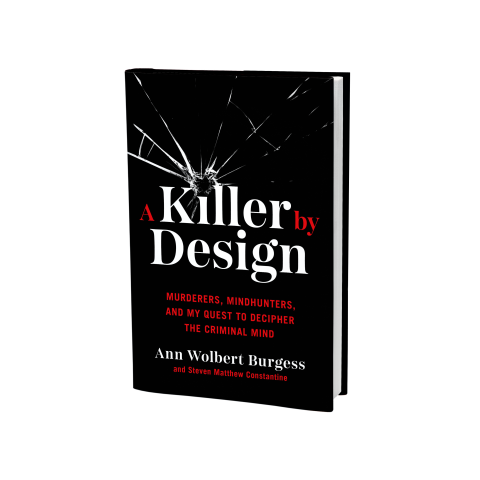 A Killer by Design Pre-order Bonus

Pre-order a copy of A KILLER BY DESIGN from any retailer to receive access to an exclusive bonus chapter!

“Of all the colleagues I’ve worked with, Ann is one of the sharpest—and one of the toughest.  Ann’s behind-the-scenes work had a profound impact on the FBI’s Behavioral Science Unit, since she taught us how to harness the chaos of serial killers’ minds and helped us decipher the undecipherable. I’d recommend that everyone read A Killer By Design; not only is it a great page-turner, but it’s about time Ann’s story was heard.”—JOHN E. DOUGLAS, former FBI criminal profiler and bestselling author of Mindhunter
“My career was shaped after reading the seminal text on sexual homicide co-authored by Dr. Ann Burgess—one of the original Mindhunters. Now, in A Killer By Design, Burgess shows how she helped refine the criminal profiling process, with an acute eye for detail and heartwarming compassion for the victims. This book has quickly become a permanent fixture on my bookshelf and is a must-read for anybody who wants to understand the history of exploring the predator's mind.  Burgess is truly a hero in the fight against evil.”—PAUL HOLES, FBI Task Force Officer, retired cold case investigator, and co-host of Jensen and Holes: The Murder Squad podcast
“I will never forget the first time I heard Ann Burgess speak about her work to a large audience at Penn. We all were mesmerized. Ann brought forensic nursing and her ground-breaking research on crime victims and trauma to the university. She completely upended how law enforcement thinks about victims of trauma and abuse, all while challenging long-held assumptions of American culture. Her story needs to be heard.”—CLAIRE M. FAGIN, Former Dean, Professor Emerita of the University of Pennsylvania School of Nursing and Interim President 1993-1994
“As a young FBI criminal profiler walking the halls of the renowned FBI Behavioral Science Unit, I quickly realized that to be successful it was critical to identify professional mentors who possessed the knowledge, skills, and abilities that I aspired to. Ann Burgess was then and still stands out as an icon for me.”—GREGORY M. COOPER, Executive Director of the Cold Case Foundation, Former FBI Profiler
“As the FBI Behavioral Science Unit (BSU) grew and evolved in the late 1970s, Ann Burgess led the way for the Unit’s training, research, and operational work to reach out to mental health professionals beyond the typical investigative/prosecutive perspective. She helped the BSU to add this new perspective and insight to its understanding of the behavior of both offenders and victims. Ann’s new book, A Killer By Design, tells the behind the scenes story of her long term work with the BSU from her unique perspective. I highly recommend this book.”—KENNETH V. LANNING, 20-year member of the FBI BSU and author of Love, Bombs, and Molesters: An FBI Agent’s Journey
“Countless investigators and detectives around the world do work every single day that is based on the research and discoveries of Dr. Ann Burgess—myself included. But here, for the first time, we are able to experience the fascinating—and often heart wrenching—stories behind these facts, figures, and procedures alongside Ann as she worked the cases that would serve as the foundation of criminal profiling. This is a riveting book and will become a staple on the shelves of both experts, and armchair detectives.”—SARAH CAILEAN, Criminal Behaviorist
“With her keen insight, decades of groundbreaking research in a male-dominated field, and relentless commitment to the victims of the worst imaginable crimes, Dr. Burgess has been a bona fide trailblazer in the forensic arena. This poignant, gripping, and long overdue account will soon prove a classic of the true crime genre.”—MICHAEL H. STONE, M.D. & GARY BRUCATO, Ph.D., authors of The New Evil: Understanding the Emergence of Modern Violent Crime
“One of my jobs at the BSU was to get the data that Dr. Burgess was analyzing in Boston to my Police Fellowship Program. I’d compare what the police fellows said on cases with what Dr. Burgess said. The foundational profiling tools we brought into the mix—which helped develop a well-defined, disciplined, and logical approach to the field of criminal profiling—stood the test of time. In A Killer By Design, readers get a behind-the-scenes look of what it was like to be at the forefront of such important work, and it’s a must-read for anyone who wants to know what criminal profiling is really like, outside of movies and tv shows.”—JUDSON M. RAY, M.S., M.Ed., FBI Profiler (ret.)
"An empathetic, insightful behind-the-scenes look at criminal profiling... [which] offers a refreshing perspective."—Library Journal
"Forensic and psychiatric nurse Burgess debuts with an affecting memoir about her crucial if largely unknown role in helping the FBI develop criminal profiling tools."—Publishers Weekly
"In a revelatory book that is brimming with the fascinating coupled with the macabre, Burgess details the inner workings of the depraved mind. The killers profiled vary in scope, from kidnapping murderers in Nebraska to Denis Rader, the BTK killer, though all the crimes are horrific. A Killer by Design shows how the BSU's evolving work has forever changed the law enforcement landscape."—Booklist
Read More Read Less 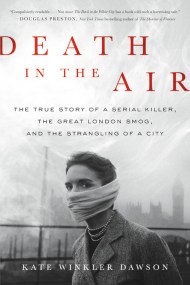 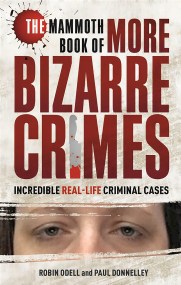 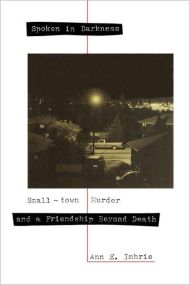 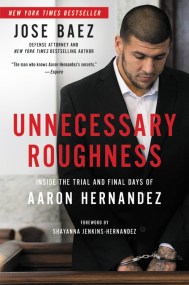 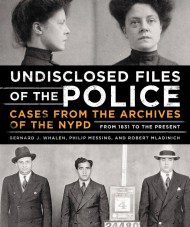 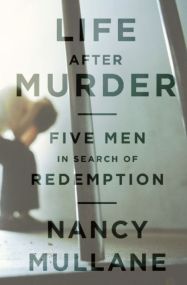 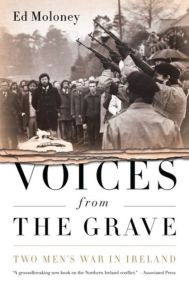 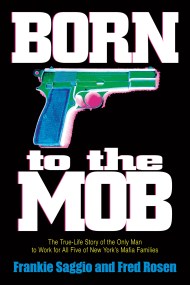 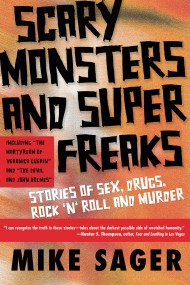 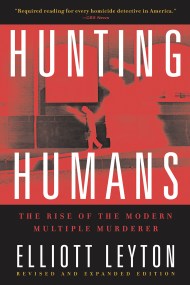 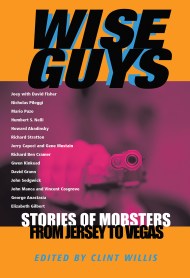 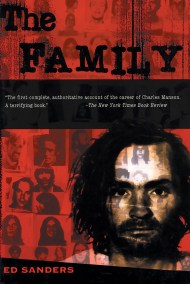