"In this original, lucid, and accessible study, Edward Lengel deploys his mastery of George Washington's vast correspondence to reveal a surprising yet highly significant side to his character. He shows how the energy, realism, and willingness to innovate that typified Washington's approach to his own business ventures was transferred, with momentous consequences, when he led America in war and peace. First Entrepreneur provides a fascinating portrait of an inveterate micro-manager whose hands-on experience taught him that commerce was the strongest cement for bonding the newly United States."—Stephen Brumwell, author of George Washington: Gentleman Warrior

Houston Press, 1/15/16
“[Lengel] has literary command. And he shows us a Washington most frightened—not by any British garrison or Hessians or influenza plague, but by debt.”

Manhattan Book Review, 1/14/16
“Awaken[s] [a] forgotten dimension of Washington's personal story.”
Journal of the American Revolution, 2/10/16
“First Entrepreneur is very readable and provides a view of Washington that most, even those who have followed Washington closely, may never have recognized. It is fascinating, enlightening and very convincing. Highly recommended.”

InfoDad blog, 2/11/16
“Lengel does a good job of showing how the first president's hatred of debt and concerns about poor public credit, inefficient government and an insecure currency helped shape the nation's early policies.”

Portland Book Review, 5/4/16
“A highly informative and interesting read regarding the life of George Washington and how his business sense helped shape a nation…For a book that fuses history and economics, this is a surprisingly entertaining piece of nonfiction.”

Virginia Magazine of History and Biography, Vol. 124, No. 3
“Lengel's prose is brisk and interesting…A vivid portrait of Washington from a new angle…An informative and readable book that reveals new insights into Washington's career and character.”
Praise for First Entrepreneur

"First Entrepreneur is an almost magical book. It deftly tells the little known story of George Washington's life as a man of business and simultaneously convinces us that his vision of a commercial nation creating a community of interests between all parts of America was (and still is) the key to our survival as a nation. Edward Lengel has added a new dimension to Washington's greatness."—Thomas Fleming, author of The Great Divide

"Edward Lengel, who knows George Washington inside and out, has authored a thoughtful, carefully researched, and gracefully written account of the founder as a businessman. Mention Washington and the picture that comes to mind is that of a soldier and statesman. But, as Lengel demonstrates, Washington was a bold, risk-taking, innovative, calculating, and, above all, successful investor and entrepreneur. Lengel shows how Washington brought his business and managerial skills to his roles as commander of the Continental Army and the presidency and how they helped him succeed in those capacities. This is an excellent and illuminating book that deserves to be read."—John Ferling, author of Whirlwind: The American Revolution and the War That Won It
Roanoke Times, 2/14/16
“Lengel is in a position to explain Washington's long-term influence on American society, and explain it with authority…Lengel has used Washington's own words to develop a profile of the early nation's premier entrepreneur, and by so doing he has presented a very human George Washington…After reading this book, even critics are likely to agree that George Washington deserves Henry Lee's assessment as ‘first in the hearts of his countrymen.'”

Deseret News, 2/13/16
“Readers looking for a new appreciation for America's first president need look no further than Edward G. Lengel's new book…Throughout the book, Lengel shows his deep understanding of the self-educated first president with a desire to be successful…First Entrepreneur shows readers a side of George Washington that until now may have been underappreciated…While many have credited Washington with helping to create a new nation, in this book he is finally recognized as being something beyond a great leader: a successful entrepreneur.”

Under the Radar, 2/8/16
“Lengel presents Washington's genius from a different angle, as an entrepreneur who strategically built both his own personal and familial wealth and the economy of a burgeoning nation.”
Library Journal, 2/15/16
“Business-minded readers interested in…America's first chief executive will learn plenty.”

Wall Street Journal, 2/12/16
“Worth the time of anyone interested in Washington and the birth of the United States…[Lengel] makes a strong case in First Entrepreneur that [George Washington] was a superb military administrator…Mr. Lengel brings needed attention to this vital and neglected aspect of Washington's generalship…Enjoyably written and learned.”

Publishers Weekly, 2/8/16
“Lengel views a familiar subject through the unfamiliar lens of entrepreneurship, showing how the first American president set the nation on a course of prosperity…Lengel also offers an enlightening examination of Washington's strategies as head of the Continental Army and later as president…An insightful look at a lesser-known aspect of this iconic figure.”
"Lengel's book succeeds in showing how Washington's acumen as a businessman complemented his leadership throughout the war and during his presidency...Lengel's book is an interesting and novel approach to delving into the complexity of a virtuous man."—What Would the Founders Think?, 10/30
"Lengel knows a great deal about his subject...Lengel's proximity to Washington's vast correspondence has enabled him to show a side of Washington that has gone under the radar-his entrepreneurial skills...Academics, students, and history enthusiasts alike will take a great deal from this book...Wonderfully written...Elegant, engaging prose...Given that so much has already been written about Washington, the fact that Lengel has offered new information should not be underestimated."—Journal of Southern History
"Tautly organized and engagingly written...First Entrepreneur succeeds admirably in its goal of systematically exploring and highlighting Washington's considerable entrepreneurship."—EH.net (Economic History Association)
Read More Read Less 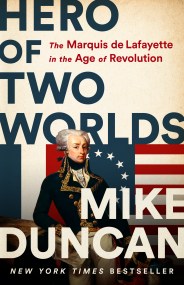 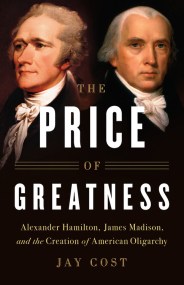 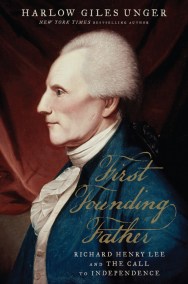 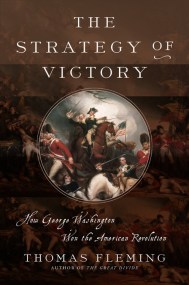 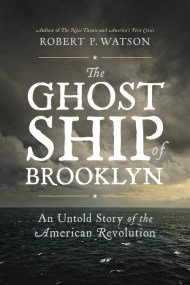 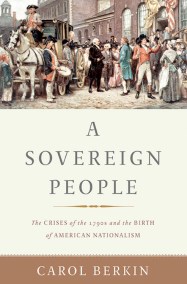 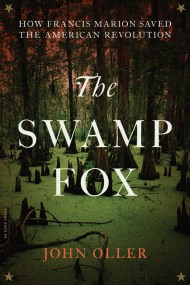 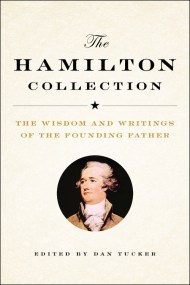 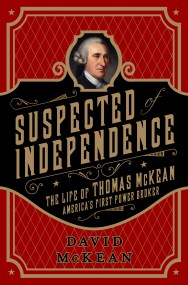 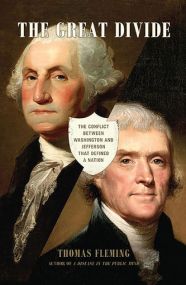 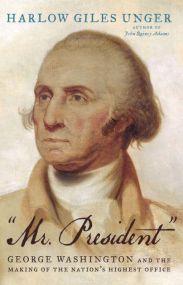 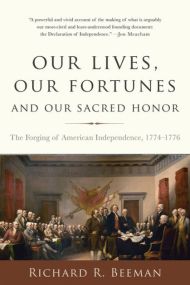