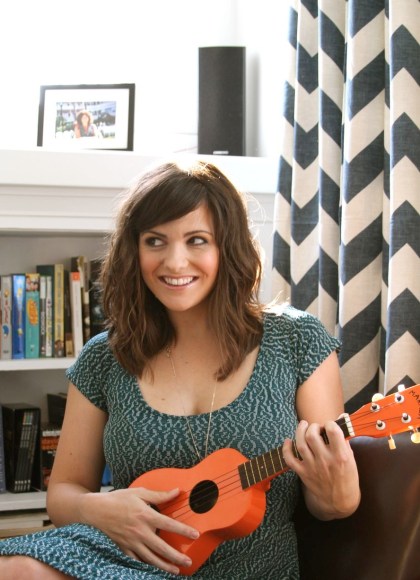 Liz Climo grew up in the San Francisco Bay Area and moved to Los Angeles after college to work as a character artist on The Simpsons. She is the illustrator of You Don’t Want a Unicorn!, You Don’t Want a Dragon!, and Can Somebody Please Scratch My Back?, as well as the author and illustrator of the Rory the Dinosaur series, Please Don’t Eat Me, You’re Mom, The Little World of Liz Climo, Lobster is the Best Medicine, and Best Bear Ever! Liz currently lives with her husband, their daughter, and their dog Shooby in Los Angeles. You can see more of her work at thelittleworldofliz.com or on Instagram (@LizClimo). 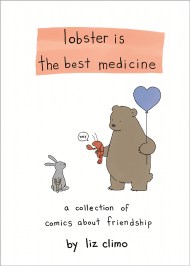 Lobster Is the Best Medicine

Fans have fallen in love with Liz Climo's charmingly quirky animal kingdom, which was first featured in The Little World of Liz Climo-a place where… 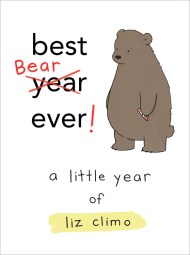 Come spend some time in Liz Climo's world! The artist and popular blogger returns with another collection of her comics--this time following the seasons with…

The Little World of Liz Climo: A Magnetic Kit 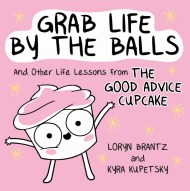 Grab Life by the Balls

Follow along with The Good Advice Cupcake as she doles out razor-smart, hilarious, and shocking advice on everything from career goals to falling in love!…