"Full of evocative detail, with a sophisticated grasp of the politics of the time, it reanimates a harum-scarum journalistic age all the more appealing for its raffish ambition and often misguided idealism."—Wall Street Journal
"What induced a generation of brilliant young writers to report to the United States from the farthest reaches of a war-torn world? In Fighting Words, the peerless historian Nancy F. Cott recovers the sense of adventure, and, equally, of responsibility, that drove some of the most talented journalists of their generation to cover the rise of authoritarianism. In between the wars, an era uncannily like our own, they explained the world to Americans, and Americans to the world."—Jill Lepore, author of These Truths: A History of the United States
"The golden age of American foreign correspondence was the years between the World Wars. Reporters had freedom to see and report (Americans were liked overseas then); many acquired years of experience doing so. Nancy Cott gives us vivid portraits of four of the best. Their stories are a reminder why we need independent eyes and ears abroad."—John Maxwell Hamilton, professor at Louisiana State University, and Global Fellow, Woodrow Wilson Center for Journalists
"A gripping tale of the fiercely bright, ambitious, and romantic young Americans who set the US newspaper world ablaze in the 1920s and 1930s with their eyewitness reports on fascism, war, and revolution. Nancy Cott brilliantly explores political passion, journalistic bravery, love and betrayal, the anguish of repressed sexuality, and the consequences of speaking truth to power. A triumph of historical writing."—Gary Gerstle, author of Liberty and Coercion: The Paradox of American Government from the Revolution to the Present
"This study of four illustrious, intrepid journalists and foreign correspondents reads like a gripping novel, rife with world-wide adventure, uncommon courage, complicated personal relationships, vices, generosities, and transgressive sexual affairs. At the same time, it provides an insider view of the most consequential events of the 1920s and 1930s -- the Chinese revolution, the Bolshevik revolution, Zionism, the rise of fascism and, not least, the technological transformation of journalism. It's a page-turner, showing how the personal and the political intersect, illuminating how the world changed so drastically in these decades."—Linda Gordon, author of The Second Coming of the KKK: The Ku Klux Klan of the 1920s and the American Political Tradition
"Fighting Words offers a thrilling rewriting of the Lost Generation narrative: American men and women who went in search of meaning and found it in journalistic encounters around the world. Cott's subjects approached the decades after World War I with curiosity rather than fear, engagement rather than retreat. Together, they helped to teach the American public how to think about the vital and harrowing events of the interwar years. This beautifully written book allows us to see that history unfold through their eyes."—Beverly Gage, author of The Day Wall Street Exploded
Read More Read Less 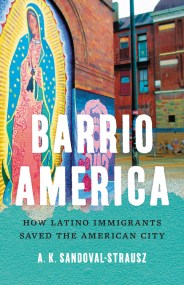 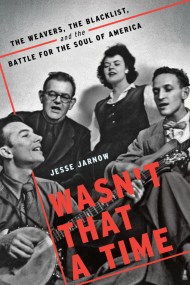 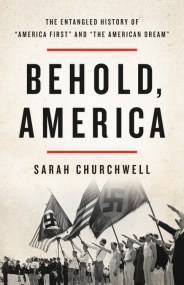 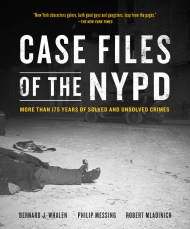 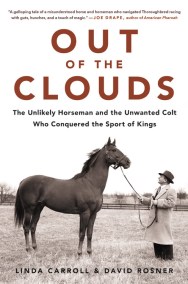 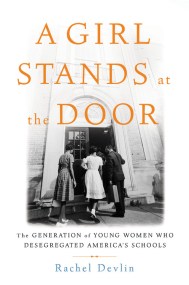 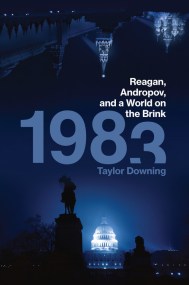 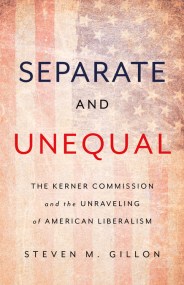 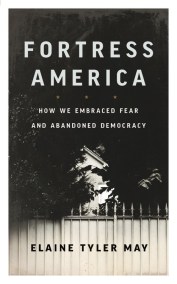 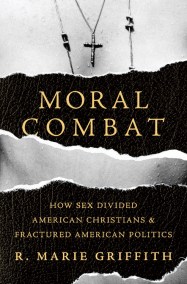 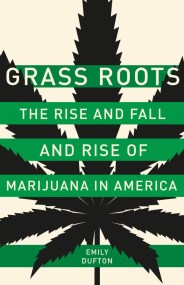 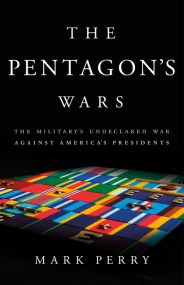