"In her remarkable new book, The Gunning of America, historian Pamela Haag undercuts much of the charged rhetoric about the importance of firearms in the nation's culture and history with a richly sourced, empirical look at the 19th century origins of the gun business and the men who made it."
—Boston Globe
"[An] inspired new book... Haag's book is strongest when it upends the belief that America has had an uninterrupted love affair with guns."
—San Francisco Chronicle
"[A] fascinating exploration of the major businesses and families that have manufactured firearms--and manufactured the seductiveness of firearms--in this country over the past 150 years."
—Carlos Lozada, Washington Post
"A revealing new account of the origins of America's gun industry."
—New York Review of Books
"[A] fascinating account.... Both convincingly argued and eminently readable, Haag's book will intrigue readers on all sides of the gun control debate."
—Publishers Weekly, "starred review"
"In her masterful The Gunning of America, Pamela Haag furnishes a salutary corrective to the perception of the gun's inevitability in American life by showing its history as a commodity invented and then deliberately marketed and distributed like any other widget or household appliance.... [A] beautifully composed and meticulously researched volume."—New Republic
"Pamela Haag has accomplished a rare feat. She combines wonderful storytelling with a serious analysis of the firearms business to reveal how the Winchester Repeating Arms Company taught Americans to love guns."
—Richard White, Margaret Byrne Professor of American History, Stanford University
"Pamela Haag has written a very smart book, deeply researched, original, provocative. The compelling narrative makes a powerful argument about the origins of America's gun culture."
—John Mack Faragher, Howard R. Lamar Professor of History, Yale University
Read More Read Less 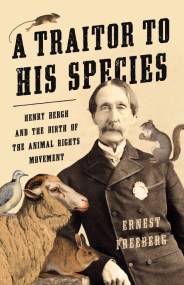 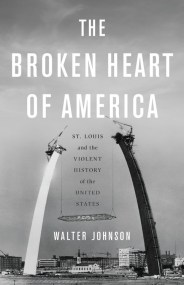 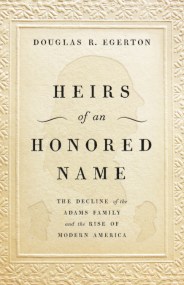 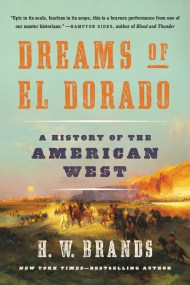 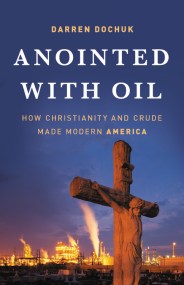 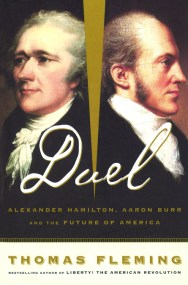 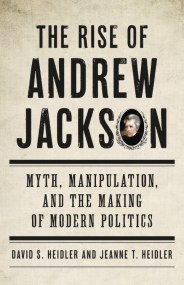 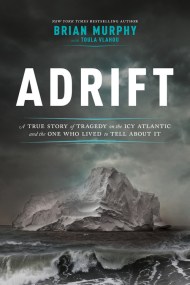 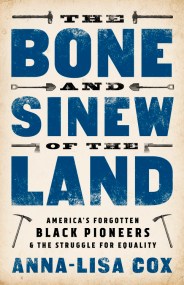 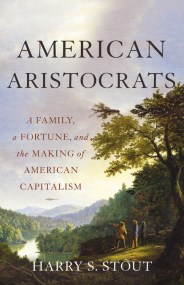 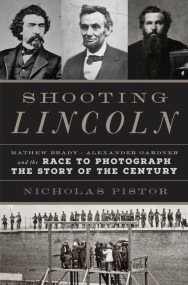 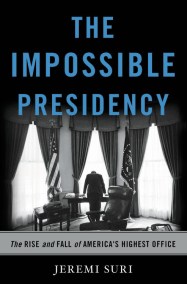