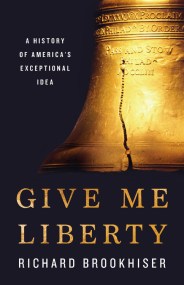 An award-winning historian recounts the history of American liberty through the stories of thirteen essential documentsNationalism is inevitable: It supplies feelings of belonging, identity, and… 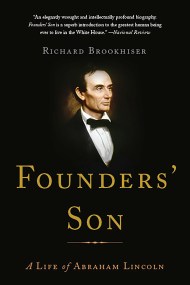 Abraham Lincoln grew up in the long shadow of the Founding Fathers. Seeking an intellectual and emotional replacement for his own taciturn father, Lincoln turned… 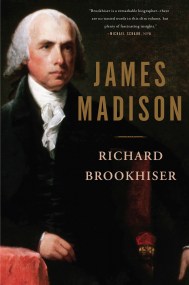 James Madison led one of the most influential and prolific lives in American history, and his story -- although all too often overshadowed by his… 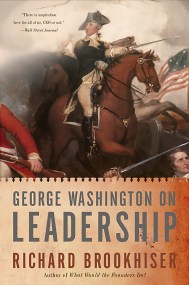 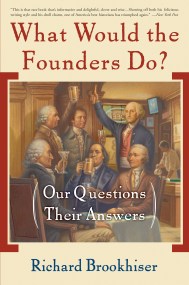 What Would the Founders Do?

What would George Washington do about weapons of mass destruction? How would Benjamin Franklin feel about unwed mothers? What would Alexander Hamilton think about minorities…

"As Brookhiser shows in this brisk biography, Marshall's success was partly due to the power of his legal reasoning and partly to his brilliant management of the men who served with him on the Supreme Court...Marshall would doubtless be pleased that it is his ideas that dominate this biography, not his quarrels, debts, ambitions, or amours."—Foreign Affairs
"In Brookhiser's short and captivating biography, Marshall emerges as the institution's first great partisan operative.... The career of the great chief justice continues to this day to calibrate our expectations for the court."—New Republic
"Mr. Brookhiser explains [Marshall's] decisions, and the disputes that gave rise to them, with the clarity and verve that we have come to expect from his lapidary historical portraits...[A] fine book."—Wall Street Journal
"As Richard Brookhiser's fine new biography makes clear, the polarization of the age of Marshall matched (or even surpassed) our current battles over the composition of the Supreme Court...[A] balanced account."—New York Times Book Review
"Marshall's...sphinx-like quality has proved tempting to biographers, and Brookhiser's volume is the third to appear since the beginning of 2016. It is also the first that is genuinely satisfying.... Elegant and readable."— National Review
"Entertaining and instructive...Brookhiser brings to vivid life the gaudy facts and seamy characters behind such great cases as Dartmouth College and McCulloch."—Washington Post
"Informative without being dull, thesis-driven without being argumentative...Another good entry in the good series of works on the Founders that Brookhiser has been giving us all these years."—Washington Free Beacon
"Full of wisdom."—Florida Bar Journal
"A concise, informative, and at times entertaining biography of our nation's fourth chief justice."—Kirkus Reviews
"Richard Brookhiser brings his deep knowledge of the American founding, his appreciation for history's crisscrossing patterns, and his signature minimalist style to America's greatest chief justice. His book is also timely. For John Marshall's seminal conviction was that we were a single people, and that government was not 'them' but 'us.'"—Joseph J. Ellis, author of American Dialogue: The Founders and Us
"Richard Brookhiser is a master of the interpretive biography, and his incisive portrait of John Marshall couldn't be more timely. The Supreme Court stands at the middle of the American political arena, and Marshall is the man who put it there."—H.W. Brands, author of Heirs of the Founders
"Brookhiser's John Marshall is an erudite and elegant tour through not only the great chief justice's life, but the beginnings of the United States and the nation's Supreme Court. With colorful portraits of members of the founding generation, and clear and insightful descriptions of the legal cases that that shaped the American legal system, this book is a welcome contribution to the scholarship on the Early American Republic."—Annette Gordon-Reed, coauthor of "Most Blessed of the Patriarchs"
Read More Read Less 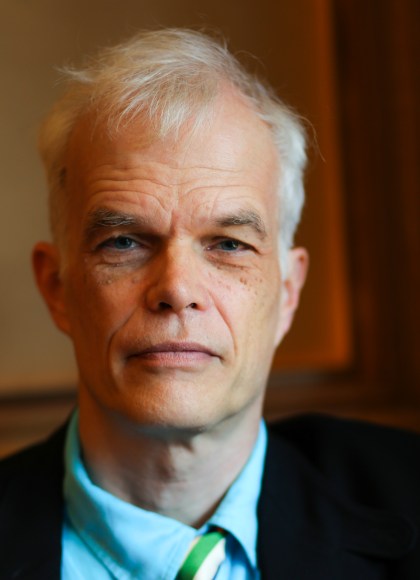 Richard Brookhiser is a senior editor of National Review and the author of thirteen books, including John Marshall: The Man Who Made the Supreme Court, Founders’ Son: A Life of Abraham Lincoln, and James Madison. He lives in New York City. 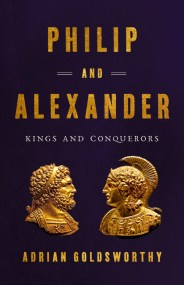 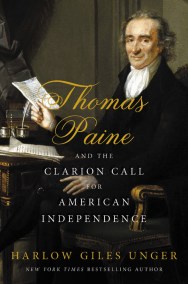 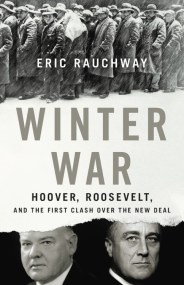 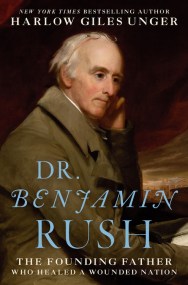 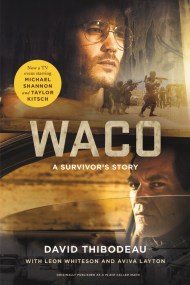 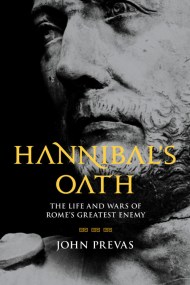 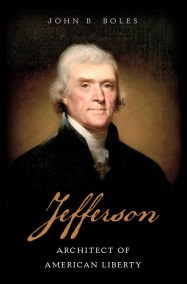 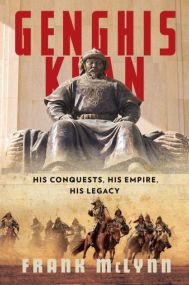 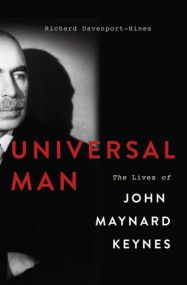 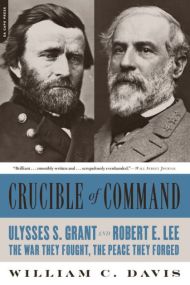 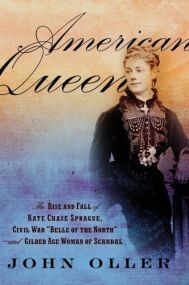 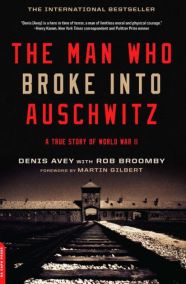