"By combining the study of the Epidemics with archeological and epigraphical data of Thasos, Lane Fox gives a new and enlightening reading of these very interesting -- yet generally little known -- Hippocratic texts. His approach, which integrates local history and comparative analysis with Greece and beyond it, makes this study innovative and groundbreaking. This will become a fundamental reading for anyone interested in the Epidemics and in Hippocratic medicine in general."—Francesca Schironi, professor of Classical Studies, University of Michigan
"Thrillingly accessible.... With his customary eye for telling detail and the experiences of 'ordinary' people more than two millennia ago, [Lane Fox] introduces his reader to dozens of real medical case histories.... Lane Fox brings the ancient Greeks to life as few other public-facing scholars can. Anyone interested in medicine, science, philosophy or classics will...admire [his] panache and erudite mastery of sources."—Literary Review
"'Man has devised escapes from diseases hard to escape,' claimed Sophocles: this was the result not of technological advances, but of the conceptual revolution effected by travelling doctors such as the unknown master-diagnostician, perhaps Hippocrates himself, who left detailed, terse observations of disease and its progress from a four-year stay in the island-city of Thasos around 470 BCE. Robin Lane Fox explores his notes, and those of his successors, to take us around the streets and spaces of the great city. The end result is a coruscating combination of learning, archaeology, bold imagination, and sympathy for both the doctor's penetrating medical mind and his patients."—John Ma, Columbia University
"Engaging....A vivid ride through a part of Greece little visited."—Financial Times
“Fox, in his characteristic thoughtfully argumentative and practical style, sifts through centuries of epigraphic, numismatic, and archaeological evidence to place the so-called Epidemic texts in a new context….Timely and important.”—Library Journal
Read More Read Less 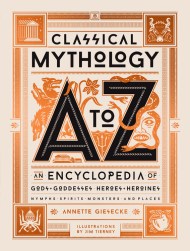 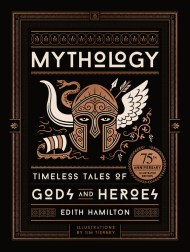 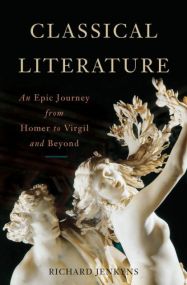 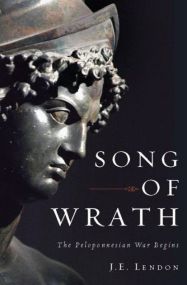 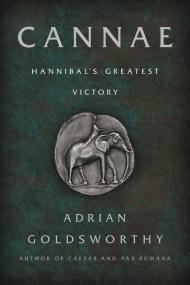 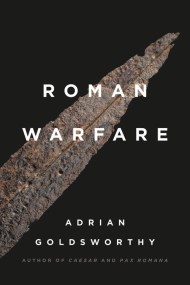 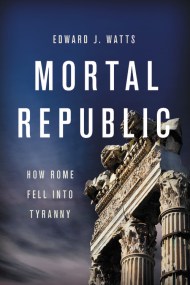 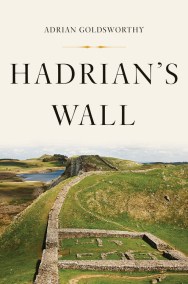 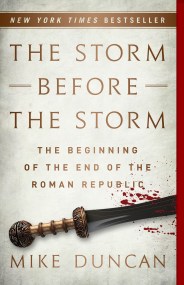 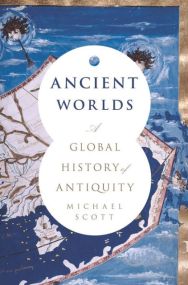 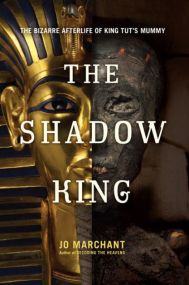